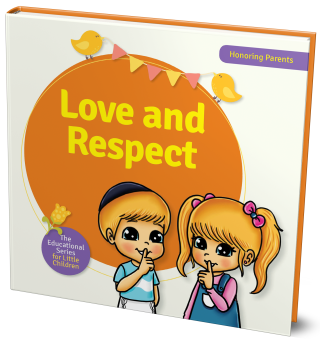 NEW! Overcoming a Regime of Terror 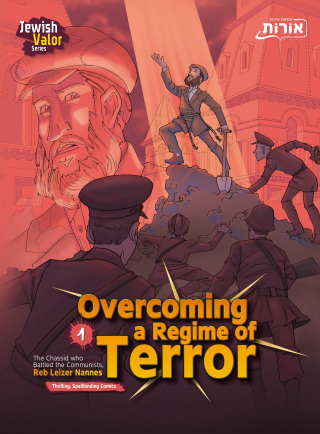 Reb Leizer spent twenty years (!) of his life in prisons and labor camps in Siberia.

These were twenty years of inhumane suffering. Reb Leizer was beaten and tortured, imprisoned with murderers and thieves.

But he did not capitulate!

Throughout the years of imprisonment and exile, his spirit remained strong. During those frightening years, his emunah and chassidus became even stronger.

The story was adapted for children and youth in this quality comics edition, creating a riveting, suspenseful drama.

Tales for the Shabbos Table - Vayikra 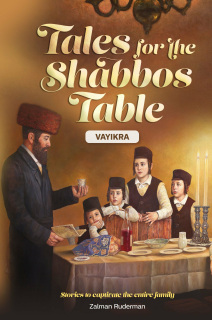 Popular author Zalman Ruderman utilizes his renowned talent to tell stories that will engage both child and adult alike. These pages contain stirring tales of great individuals and ordinary people who displayed unparalleled heroism, extraordinary kindness and tremendous love for Hashem – Reb Pinchas Koritzer's visit to the blind violinist, heartbreaking sobs emanating from the office of Reb Moshe Feinstein, the woman who lost everything save her emunah, the impossible conditions set by the Chidushei Harim to expand his Yeshiva, a RoshHakohol who saved three communities, and more.

Children — and adults — will eagerly anticipate story time at the Shabbos table. 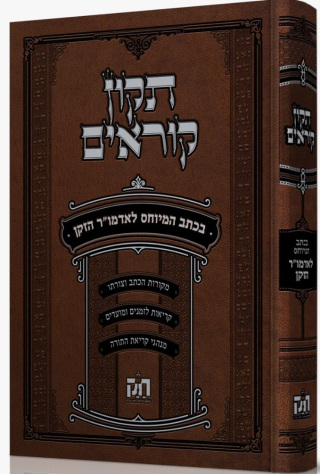 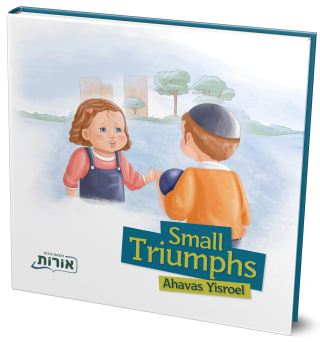 Children will identify with the heartwarming story taken from their own little world. The simple language and artistic pictures blend together to transmit a message about the importance of Ahavas Yisroel that brings the geula closer. The story will encourage children to achieve as many "small triumphs" as possible. 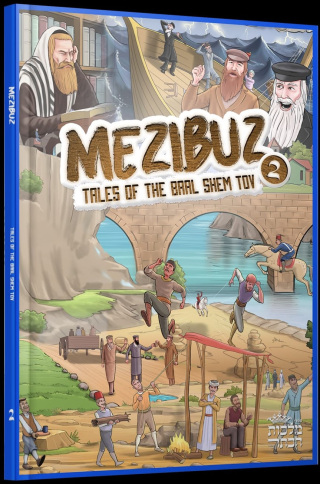 A boat docks at a mysterious remote island....

How do you sail across the ocean on a handkerchief?

A top commander insists that his soldiers' training take the most roundabout route...

And why would the Baal Shem Tov ask a poor person for his very last piece of bread?

Get all the answers in the new thrilling graphic comics - Mezibuz 2. 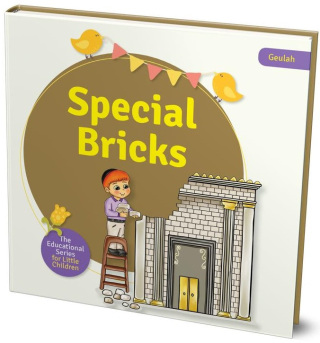 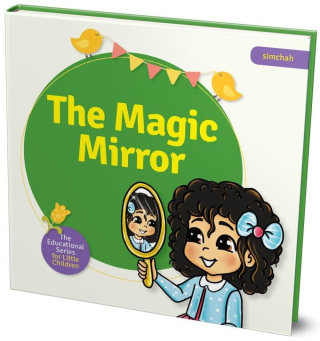 NEW! Rubashkin - Against all odds! 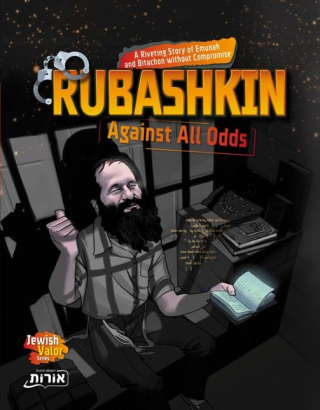 He was a victim of a libel, and the court gave him an unprecedented verdict. Jews throughout the world davened for him and the best lawyers tried to reduce his sentence. It seemed their efforts weren’t helping, but Reb Sholom Mordechai never gave up, his emunah and bitachon in Hashem onlygrew stronger.

And then, when it seemed that there was no hope left, Reb Sholom Mordechai suddenly received the news that he was freed!

The emotional, dramatic story, saturated with emunah, was adapted for the very first time in this comic book. 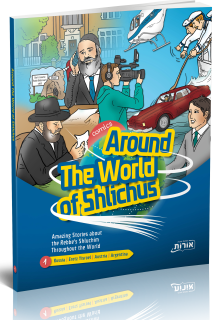 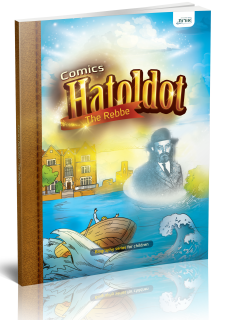 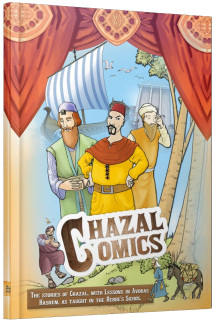 Stories of Chazal, culled from Gemora and Medrosh, with lessons in Avodas Hashem, as taught by the Lubavitcher Rebbe. 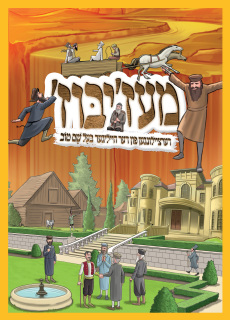 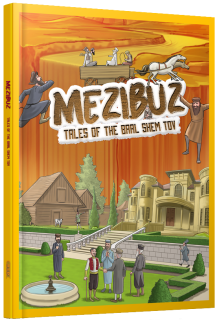 A rich man – is forced to abandon his palace…

An earthquake – at the right moment…

A dramatic chase – between thunderous waterfalls…

Find out the rest in the colorful pages of this comic book, vividly brings to life the brilliant tales of the holy Baal Shem Tov. 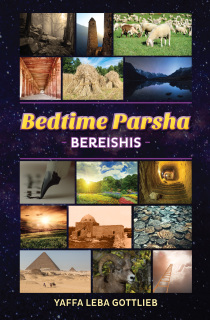 Parsha stories, one for every night of the week - for each parsha in Sefer Bereishis. You and your children will find them stimulating and entertaining, and a springboard for meaningful and personal discussions.

Yaffa Leba Gottlieb has once again displayed her talents with these captivating Torah stories and stunning pictures. 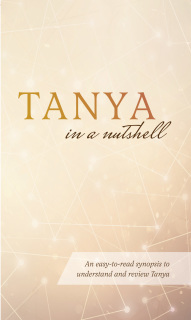 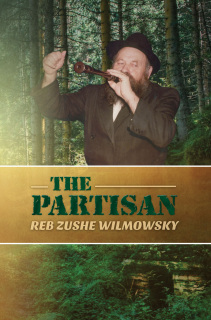 ﻿﻿We could publish YOUR book! Ask us for more info at: info@BSDpublishers.com﻿﻿